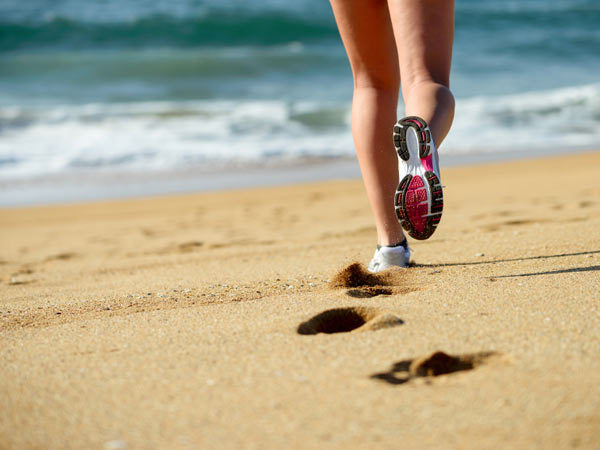 Going for a run has never been something I was fond of doing. I didn’t like the idea of putting that pressure on my knees, plus being in the hot, humid Florida sun doesn’t help matters either. Running on treadmills didn’t excite me. To be honest, I was flat out bored when it came to cardio on treadmills. The only cardio I would get is from playing basketball. I needed to get more. Somebody suggested that I go run on a beach for a few miles. I figured I’d give it a shot.

After running 3 miles in the sand, that is something I would highly suggest doing if you’re trying to bring something different instead of running on a treadmill or outside on the pavement.

Reason #1 – There is a lot less impact

When the sand shifts beneath you, your feet are landing on softer surface than on a hard surface. Running on the sand can also give your calf muscles an effective workout without the risk of impact injuries.

When you run on the beach, you also use muscles that are rarely used. There are smaller muscles, more particularly in your 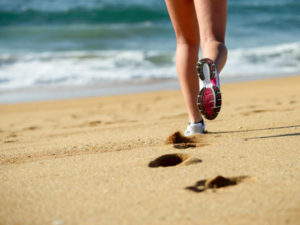 ankle and foot which aren’t used when running on hard surfaces. When running on the beach, however, the body is forced to use those small surfaces to stable yourself as the sand creates and unstable surface for your foot. Also by strengthening these small muscles, you guard yourself against muscle imbalances that will prevent injury. Running on the beach also activates the quads, glutes and hip flexors to a much higher degree than normal. After my 3 miles in the sand. My lower body was aching, a sign that I had a good workout

You also burn more calories while running in the sand all because of the fact that you have to exert more energy than normal than you would running on a flat, even surface.

You may typically burn about one and a half times more energy than normal.

This is ideal if you still keep up the intensity of your workouts while decreasing the time.

If you decide to run while the sun is setting, you’ll be in for a treat. After you’re done with your run you can watch the sunset on the beach.

If you ever feel the need to try something different as far as your running workout goes, try running on the beach once a week. You will definitely get more out of your workouts that way. 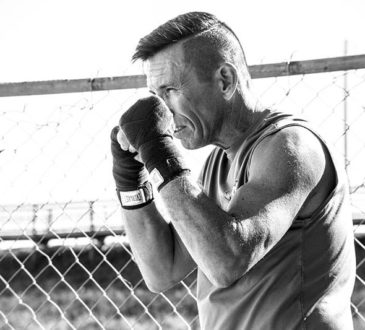 MA Fitness5 years ago
2.07K
Failure doesn't come from falling down. Failure comes from not getting back up What is COBRA The Combat Objective Battle... 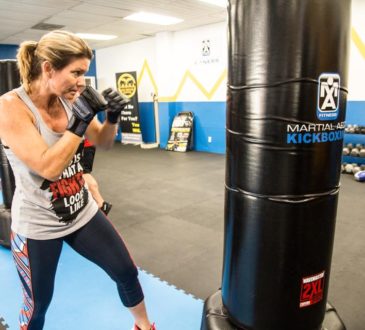 Is Kickboxing Good for Cardio and Calorie Burn?

MA Fitness5 years ago
2.09K
Kickboxing has long been the most engaging and effective type of cardio for many. It recently became a mainstream workout...

MA Fitness9 years ago
1.86K
BULLIES * SELF-DEFENSE* ANTI-ABDUCTION-ACTIVE SHOOTER Get Your Family Properly Prepared for the New School Season Learn what specific steps to take when your child is being bullied. Hint, fighting back is not required. Learn how to respond to an Active Shooter situation. Hint, playing dead is not on the list. Learn the best ways to prevent child abduction and kidnapping. Hint, kicking him down under is not on the list. Learn how the web and social media are exposing your family to more potential harm than anything in history. Hint,... 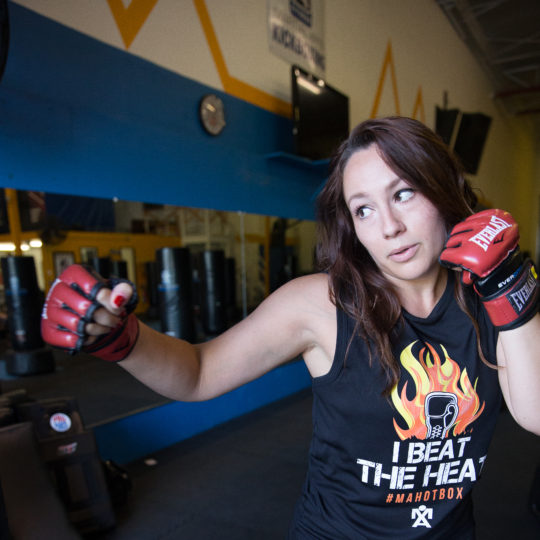 Kickboxing For Workouts? Yes, And Here’s Why 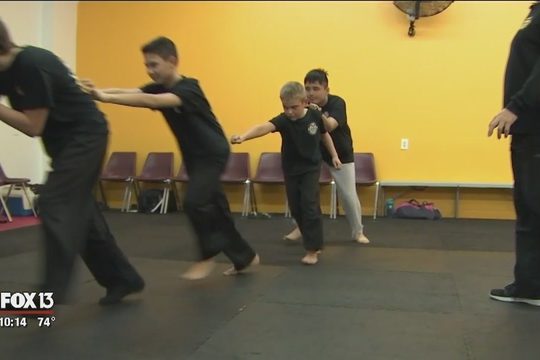 You Can’t Out Work a Bad Diet…..Ever

Get Social With Us!

Find a Location Close to You